Quiz: the mystery guitar strikes back! 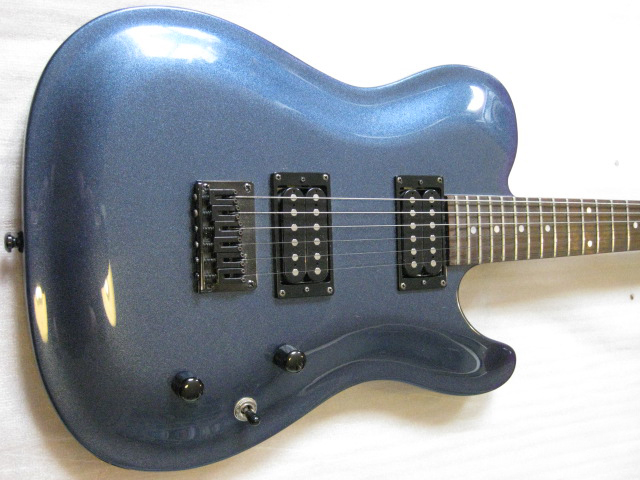 Don't look at the lower picture, just focus on this one and try to guess what famous brand released this bizarre guitar, with a carved Telecaster outline, uncovered humbuckers, a strat fixed bridge, minimal controls (including a split coil push/pull tone knob) and glossy metallic blue finish.


Usually when I show this kind of hybrid guitars on Guitarz, people protest in the comments that they are pointless, if you want a Tele, you take a Tele, and if you want a LP, you take a LP, but I like it and to be honest, I only read dithyrambic reviews about it, though it's been very short-lived (it seems that it's been a prototype for an also short-lived model from a more high-end brand) - it's from the early 2000s - and stayed mostly unknown...

So did you find what it is? It's a Squier Double Fat Tele Deluxe! 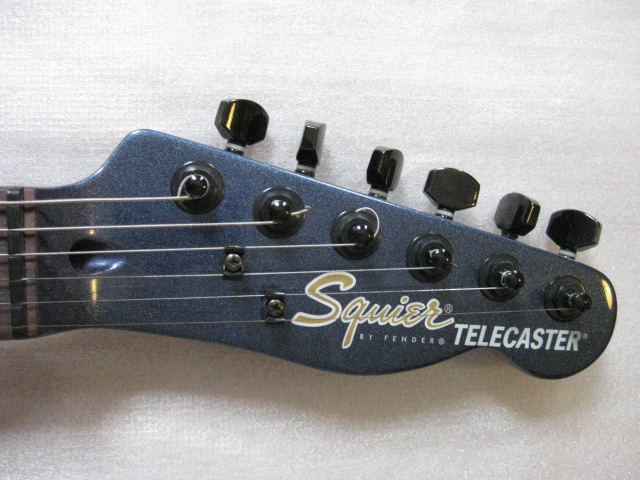 
PS. Usually I don't do that, I don't talk here about my personal blog, but yesterday I posted on it a new series of guitar design sketches that I quite like, and I want to invite Guitarz readers to have a look at them - partly with the hope that one day I will meet a guitar maker - a luthier, or a company, or an amateur - looking for new guitar designs, since I'm still a debutant maker and won't use a 100th of the ideas I have - and willing to collaborate...