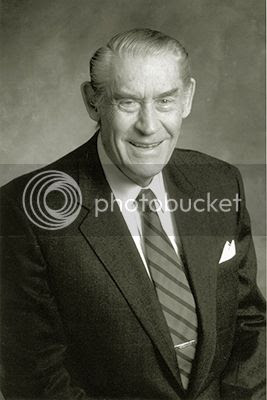 Charles H. Kaman - aviation pioneer in the development of helicopters and the creator of the Ovation Roundback guitar - has died in Connecticut USA [on Monday January 31].

In the 1940s he split off from Sikorsky Aviation to found his own corporation to design and manufacture helicopter blades. Using the knowledge he had regarding the control of vibrations, he set out in the mid-1960s to create a new type of guitar: using a strong molded one-piece parabolic assembly of sides and back made out of the same fiberglass compound he used on his blades. In-store demonstrations of the earliest Ovation guitars were a sight to behold: the sales rep would put the guitar face-down on the floor and stand on the bowl assembly.

Kaman (sounds like "command") was among the first to use alternative synthetic materials on guitars, paving the way for Steinberger and others. Kaman was 91.