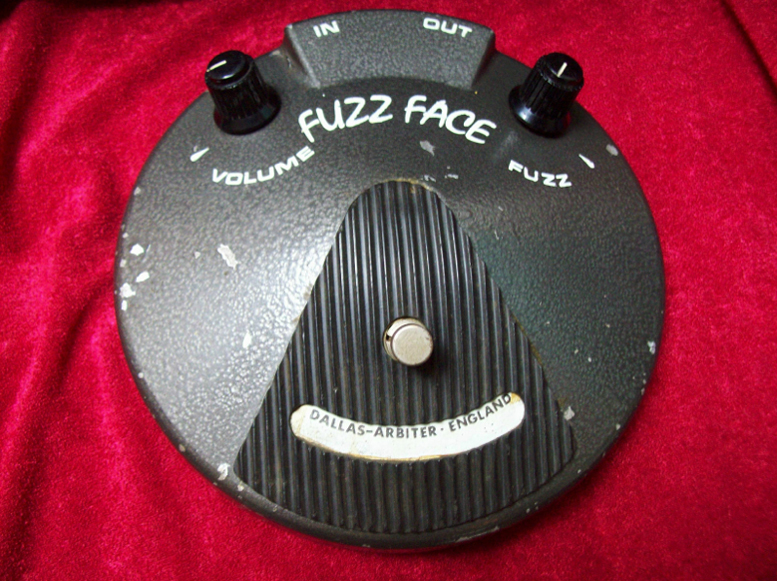 Everybody is much probably familiar enough with the Fuzz Face so I don't have to recall that it's one of the earliest effect pedals, released by Ivor Arbiter in 1966, that the round case was inspired by the base of a microphone stand, that it somehow looks like a smiling bearded face (imagine the effect on musicians on LSD back in the days), that it comprises no more than 11 electronic components - including germanium transistors (normally when they read germanium, old school guitarists get short-breathed) and contributed to the sound of Jimi Hendrix, Pete Townshend and David Gilmour...

OK, one thing I might be able to tell that you don't know: if someone loves this pedal so much that he couldn't live any longer without a 1969 one, it would just cost US $1 795,00... (Personally, I use a 95 € Boss FZ5 modeled fuzz that in these times of vintage, analog and boutique pedals praise, nobody cares to display on their pearlboards, and I think that it sounds terrific, but who am I to say?) 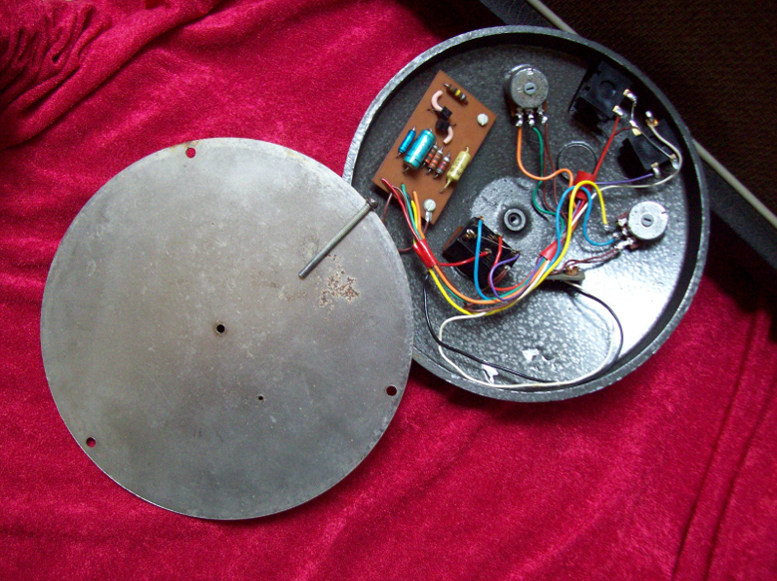