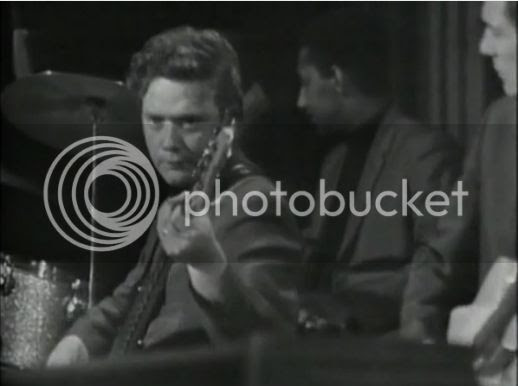 Bass player and songwriter Donald "Duck" Dunn, a member of the Rock 'n' Roll Hall of Fame band Booker T and the MGs and the Blues Brothers band, has died in Tokyo. He was 70.

Dunn was in Tokyo for a series of shows. News of his death was posted on the Facebook site of his friend and fellow musician Steve Cropper, who was on the same tour. Cropper said Dunn died in his sleep.
(Read more...)

Here's a live clip of Booker T and the MGs playing their most famous hit, "Green Onions":