Robin Raider with Mosrite-inspired body made in Japan by Tokai 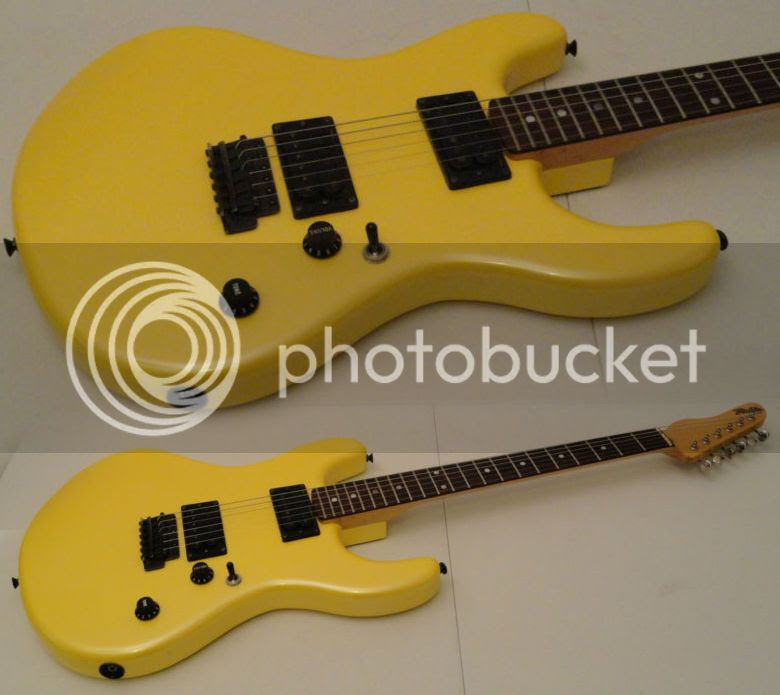 Here we see a Robin Raider guitar from the now legendary Robin Guitars of Texas. This is an early Robin from the period 1982-1986 when their guitars were made in Japan. After 1986 production moved to the USA ... which makes a refreshing change from the way things are usually done as so many American guitar companies used to build in the USA and then transferred production to the Far East. Robin designs were often Fender-inspired so it's nice to see the nod to Mosrite guitars on this model. 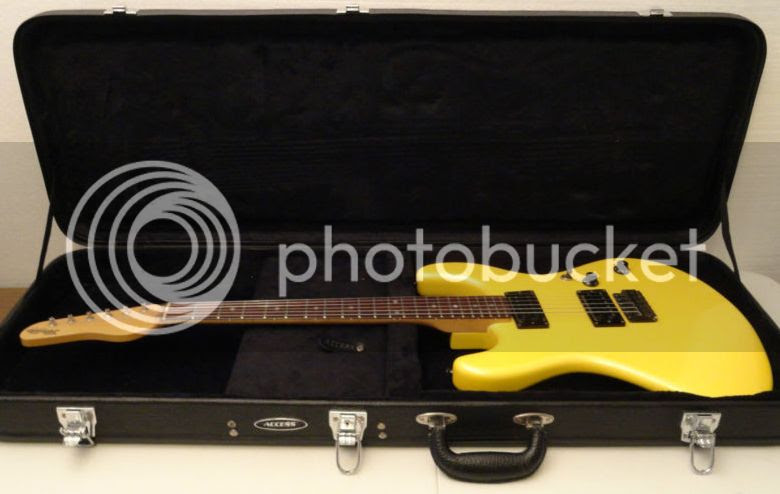 In keeping with the Mosrite-theme it's one of those rare breed of right-handed guitars that look as if they should be left-handed! The illusion is further enhanced by the upside-down headstock.

Currently being offered for sale on eBay with a very fair sounding Buy It Now price of $449. Sale ends very soon!