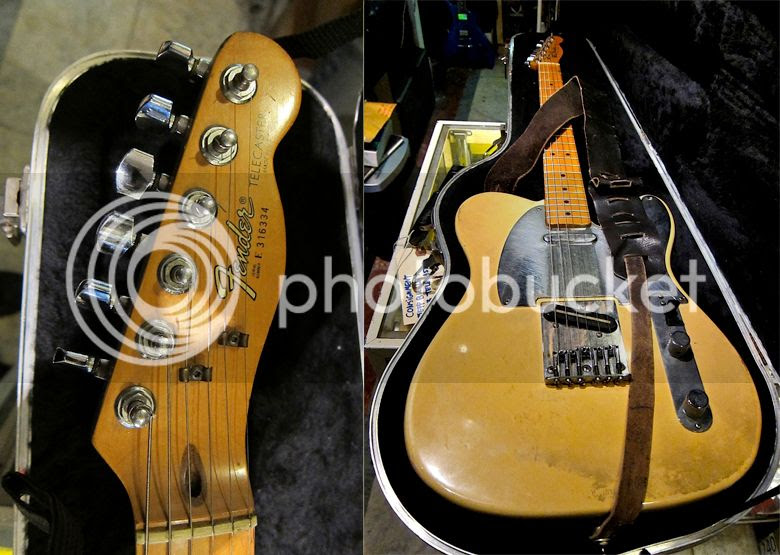 Born in November 1966, Jeff Buckley was a critically acclaimed singer-songwriter who grew up in California and was son to legendary musician Tim Buckley. He spent a decade playing session guitar in Los Angeles and went on to create quite a following for himself playing at various venues in Manhattan's East Village, initially playing covers but gradually performing more and more of his own material. In 1994 he released what was to become his only studio album, Grace. The album was toured for two years before Buckley moved to Memphis, Tennessee, in 1997 with the intention to work on his second album, My Sweetheart the Drunk. However, while waiting for his band to turn up from New York, Buckley took a swim in the Wolf River and, getting caught in the wake of a boat, was tragically drowned. Like his father before him, he died far too young. 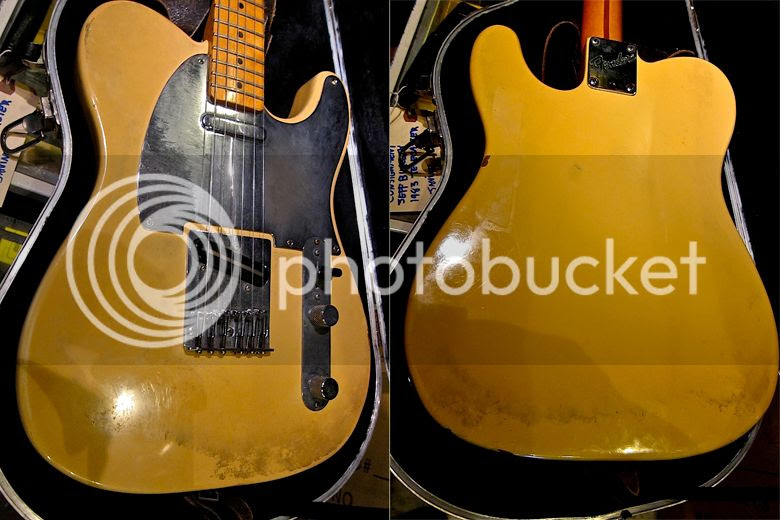 Buckley used quite a few guitars including a Rickenbacker 360/12, Gibson Les Paul Custom "Black Beauty", Fender Jaguar and others, but his main guitar was this 1983 Fender Telecaster in faded butterscotch finish with chrome pickguard and Seymour Duncan Hot Lead Stack STK-T2b pickup in the bridge position.